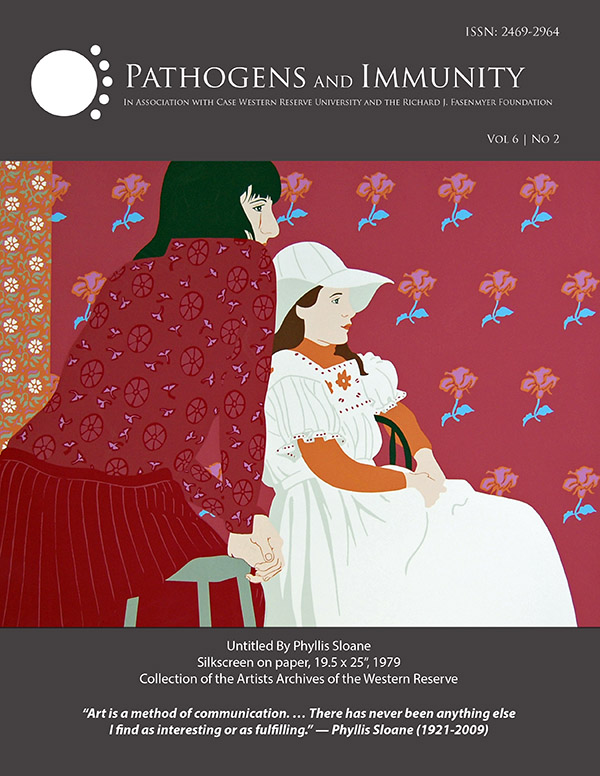 In an online interview, Nobel Laureate David Baltimore, Ph.D., reflected on his contributions to biomedical science that have had a major influence on the fields of molecular biology, virology, cancer, and immunology. Dr. Baltimore is President Emeritus and Distinguished Professor of Biology at the California Institute of Technology. Among other notable works, he discovered the critical nuclear transcription factor NF Kappa B and the Rag1 and Rag2 proteins that rearrange adaptive immune cell receptors.

His career path, he says, evolved naturally, as math and science came easily to him. As a high school student, he participated in a summer program at the Jackson Lab in Bar Harbor, Maine, where he says he came away feeling that experimental biology was exciting and rewarding.

“That's where I discovered that the frontiers of science, were not so distant; that I could actually make a discovery that nobody else in the world knew about,” he says.

And that he did. Independently, he and Howard Temin discovered the viral enzyme reverse transcriptase revising the canon of cellular information transfer. They published back-to-back papers in Nature demonstrating that this enzyme in virus particles could transcribe RNA to DNA. Both received a Nobel Prize for this work.

In reflecting on his early experience evaluating how to work with recombinant DNA and how we should scientifically and safely approach gain of function research, he says, “We have to be very honest with ourselves about what might hold danger, and we have to control our instinct … to do anything we can to generate progress and understanding of life. …At the same time, we don’t want to hold back progress, and so there is a balancing.”

Dr. Baltimore also discussed his optimism about vectored immunoprophylaxis as a strategy for prevention of HIV and his doubt that scalable strategies will be able to cure HIV. He also reflected on his philosophy for the training of young scientists and the successful training program that he developed at the Whitehead Institute. 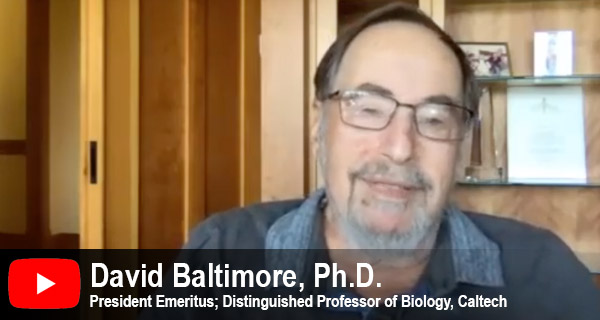 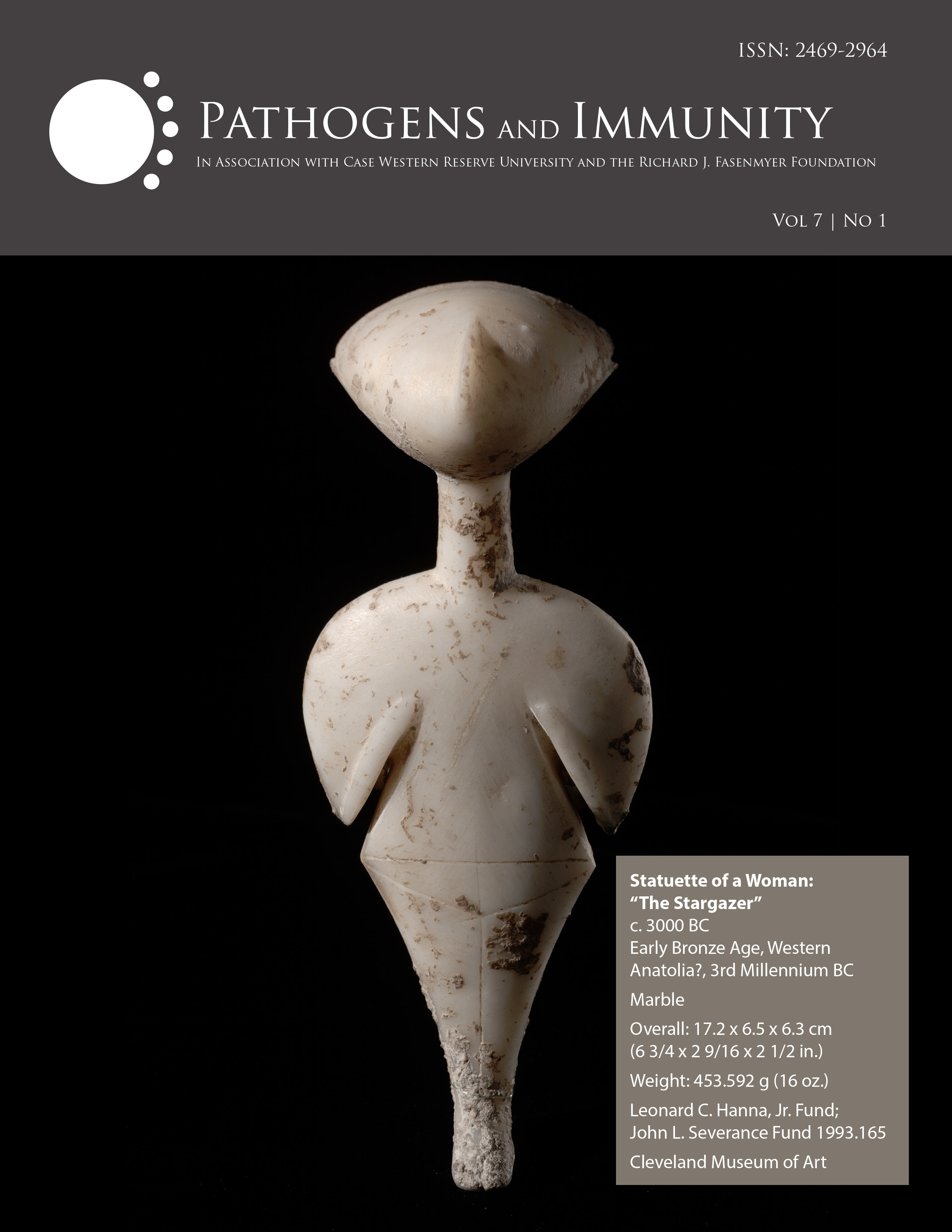