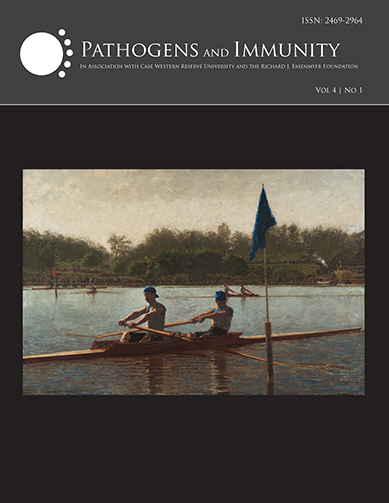 The Biglin Brothers Turning the Stake, 1873Thomas Eakins (American, 1844-1916)America, 19th century, Oil on canvas, Framed: 117 x 167 x 6.5 cm (46 1/16 x 65 3/4 x 2 9/16 in.); Unframed: 101.3 x 151.4 cm (39 7/8 x 59 5/8 in.), Hinman B. Hurlbut Collection 1984.1927Image Credit: Cleveland Museum of ArtEakins's painting celebrates athletic teamwork while commemorating an actual event, a famous rowing race that took place on the Schuylkill River in Philadelphia during May 1872. Throngs of spectators line the riverbank and watch as Barney and John Biglin negotiate the tricky turn around a stake marking the halfway point in the contest. Their competitors, seen in the middle distance at the right, lag behind. The Biglin brothers won the race, cementing their status as the most celebrated oarsmen of the era. Trained in the United States and France, Eakins spent almost his entire artistic career in his hometown of Philadelphia. He is renowned for the unsentimental realism in his paintings, whose compositions he developed through painstakingly prepared figure and perspective drawings. 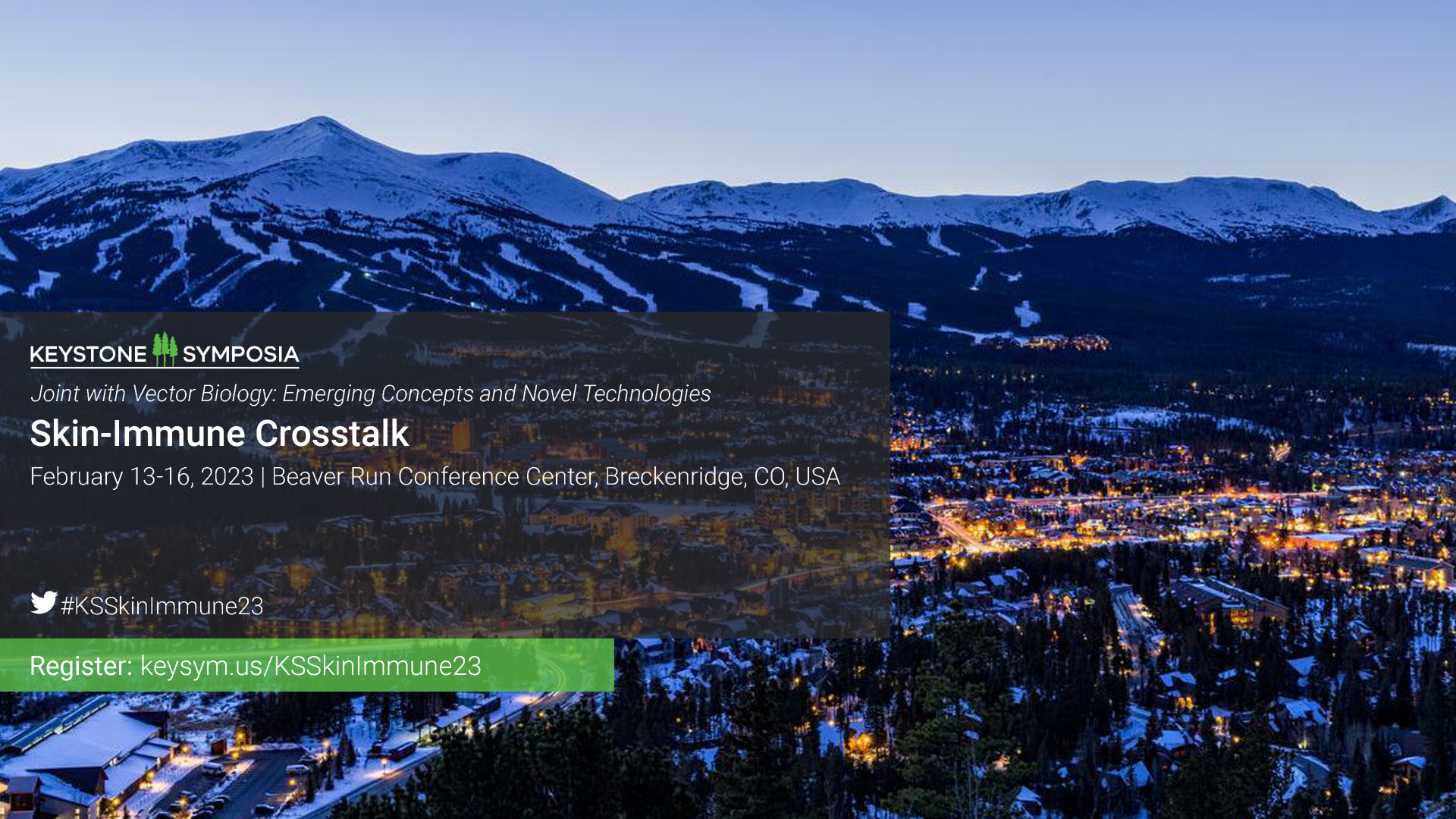